Safe Care as the first Aromatherapy in Indonesia has a guaranteed and quality formula that provides a soft and elegant aroma with modern and practical packaging so easy to carry anywhere. 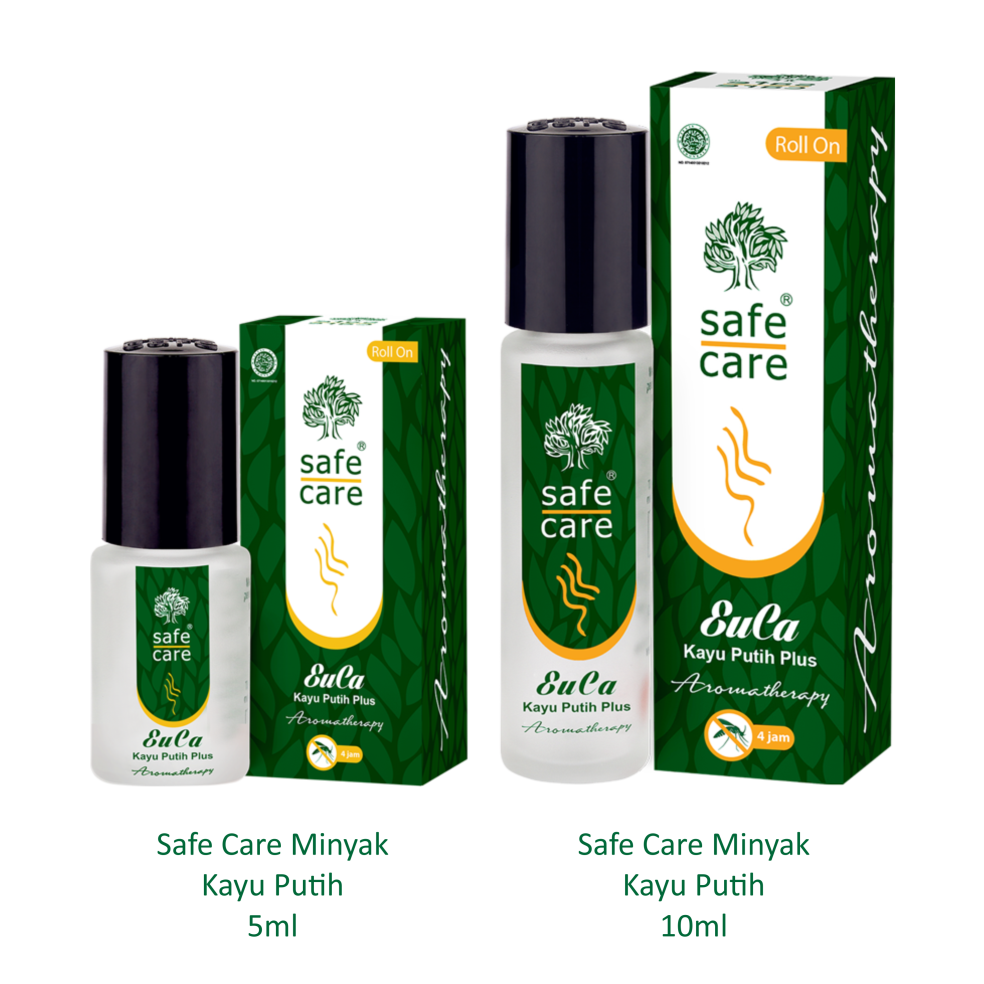 PT Surabaya Indah Permai (SIP) was established in 1992, producing traditional medicated oils commonly used in Indonesia.
In 2006, Safe Care was launched as the first Minyak Angin Aromatherapy roll on oil in Indonesia.  It was a new innovation that was accepted by various profiles of consumers - men, women, be it regular users of medicated oils, as well as those who were straying away from traditional medicated oils.
Since its establishment, Safe Care has been awarded many achievements such as Top Brand Award 2012, Silver Champion of Indonesia WOW Brand 2015, Brand for Good 2016 and Gold Champion of Indonesia WOW Brand 2017 in "Aromatherapy Medicated Oil" category.
Moreover SIP has been ISO 9001:2008 certified in 2003, and also Halal certified by LPPOM MUI (Indonesian Ulema Council).  This certification trained our company along with all staff to be well managed in the work system, as well as ensure all necessary procedures are followed to maintain good quality control.
Sticking by SIP’s commitment to continuously innovate useful and valuable products, we hope to keep expanding our network of relations all over the world.
Safe Care - #1st Aromatherapy

Proposal for below the line promotion : [email protected]

Proposal for above the line promotion : [email protected]